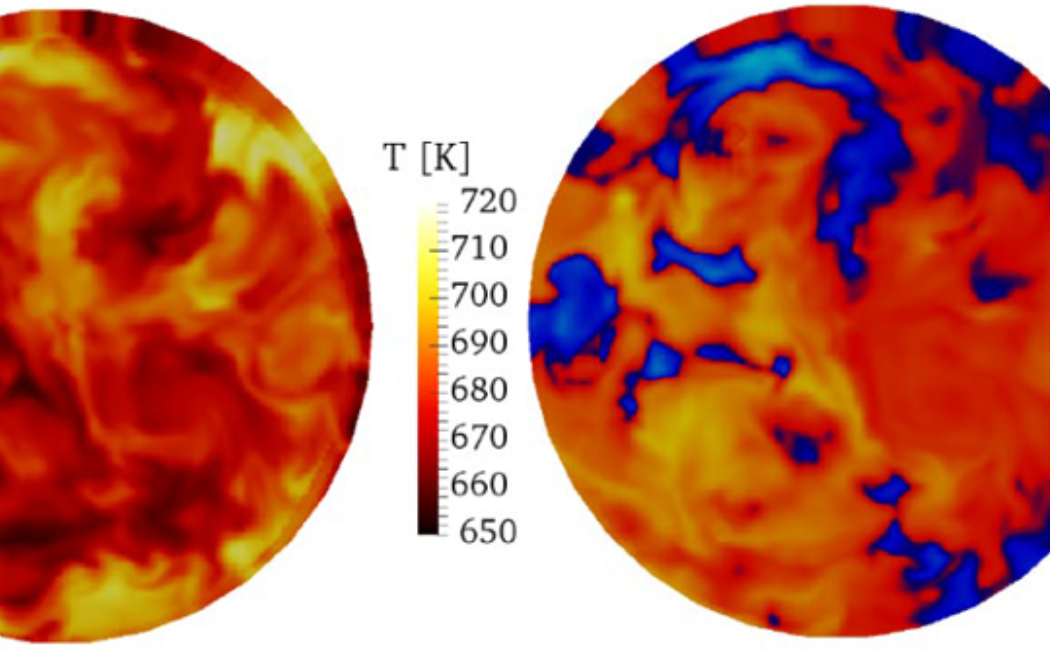 Pre-ignition is an undesired phenomenon that has been observed in different devices such as advanced downsized-boosted internal combustion engines (ICE), shock tubes, and rapid combustion machines (RCM). In these devices, pre-ignition is typically initiated by uncontrolled ignition sources such as hot spots and oil droplets. Pre-ignition may lead to the development of knock and super-knock exhibiting high-pressure peaks and oscillations, which may damage the engine.

A reliable theory to predict such abnormal combustion phenomena is of critical importance. A theoretical framework has been proposed to predict the knock, super-knock, and autoignition behavior of a reactant mixture for a given initial bulk mixture condition. Many bulk-mixture conditions are investigated by RANS/LES/DNS. The resulting data are analyzed to identify the root cause of pre-ignition and super-knock. The predictive accuracy of the ignition regime criterion of the refined theory is validated by the experimental and computational results with a satisfactory agreement.

The ignition regime criterion proposed by Prof. Im and coworkers is based on the Zel’dovich-Sankaran criterion, which is a ratio of the laminar flame speed to the spontaneous ignition front speed. The ignition regime criterion has been extended to account for the effect of turbulence, temperature and concentration fluctuations. A newly-developed criterion is also proposed to accurately identify different combustion modes, and quantitatively determine the combustion intensity.

Weak ignition is reproduced by DNS

Strong ignition is reproduced by DNS 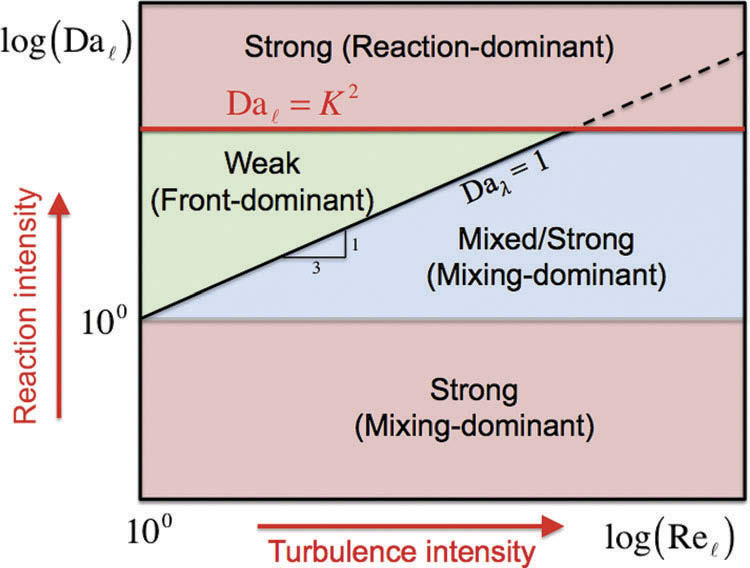 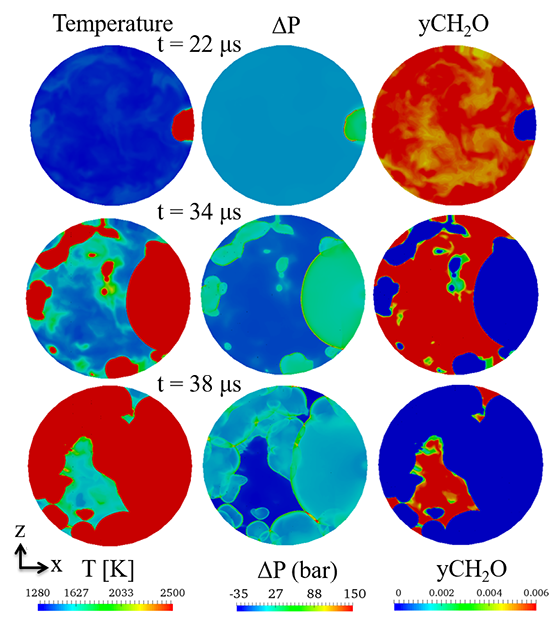 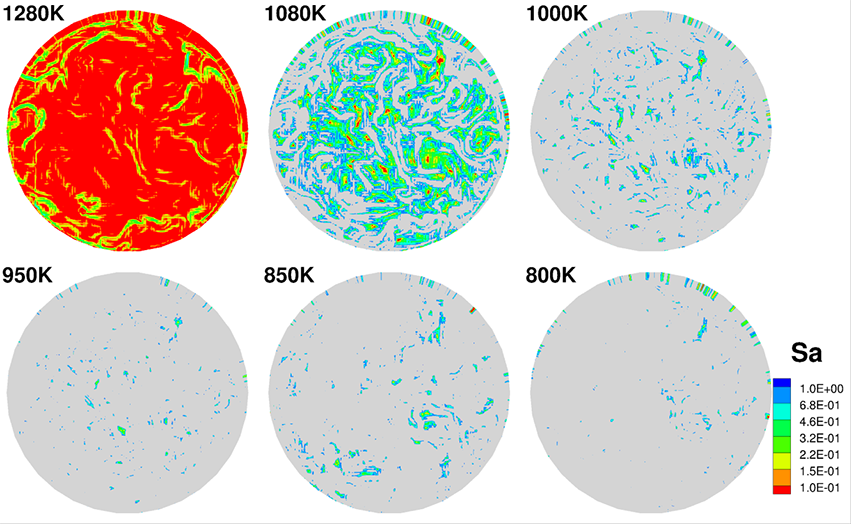